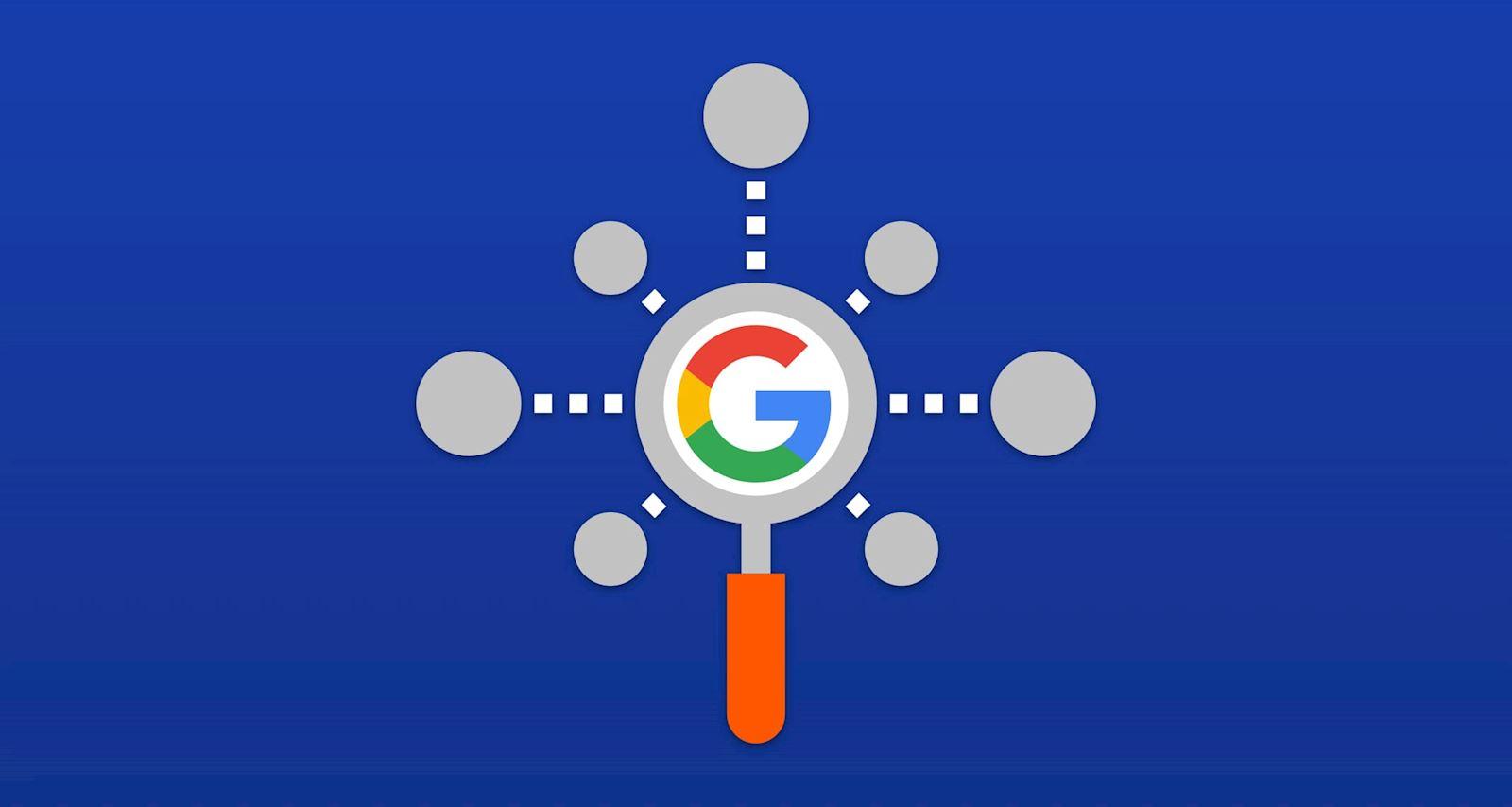 SEOPassage Indexing and What It Means for Your SEO 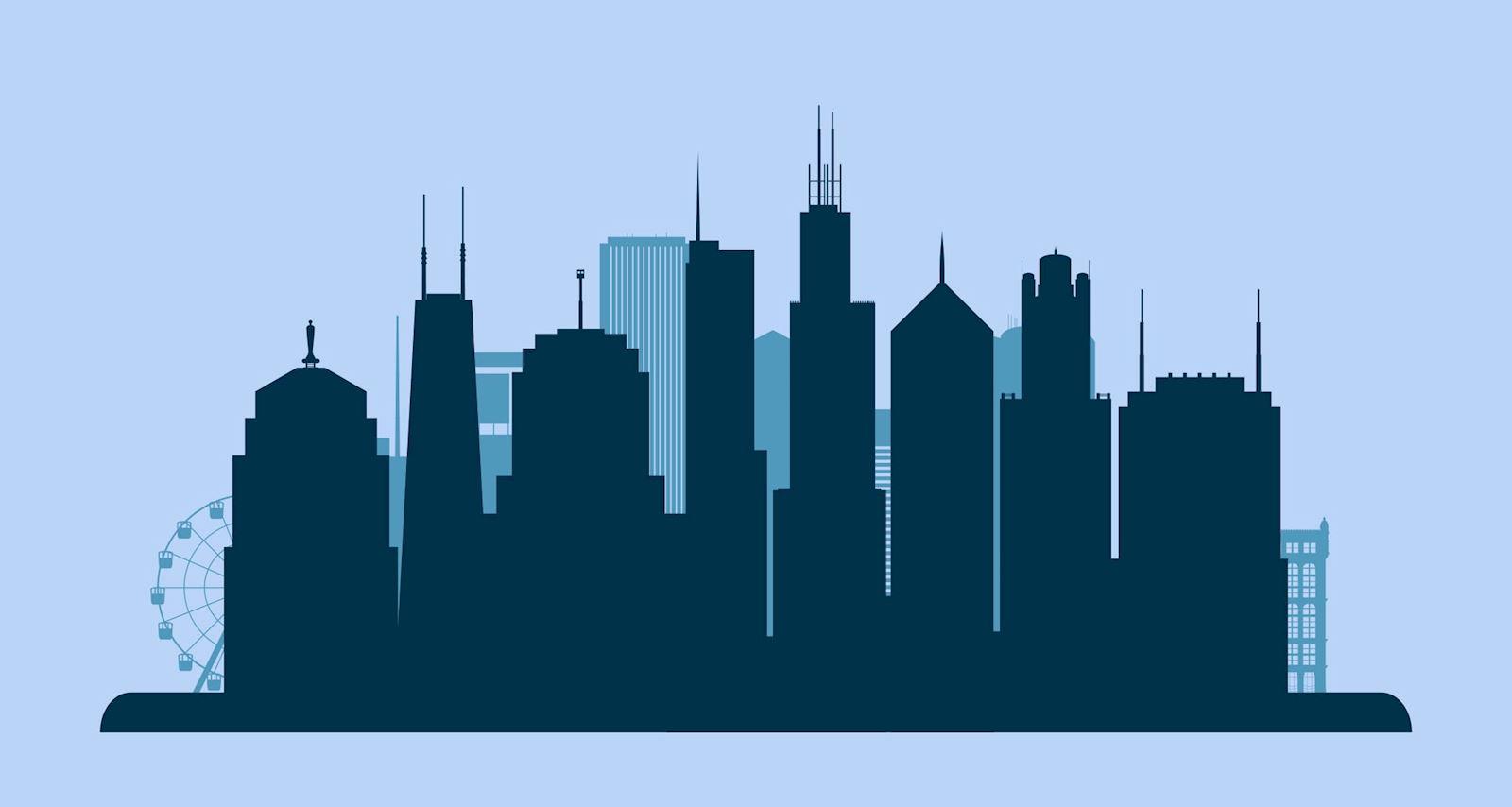 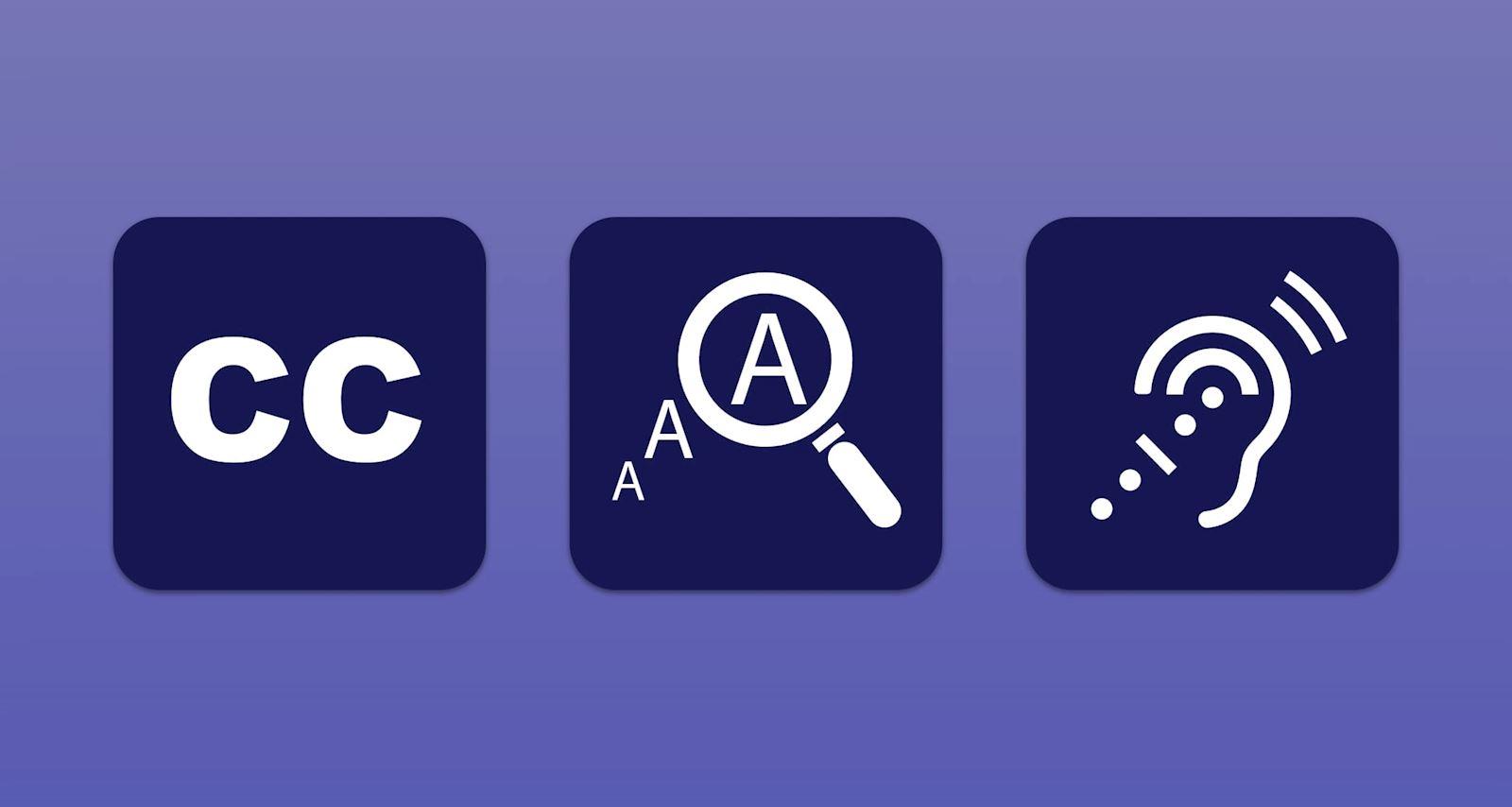