Get to know us better. 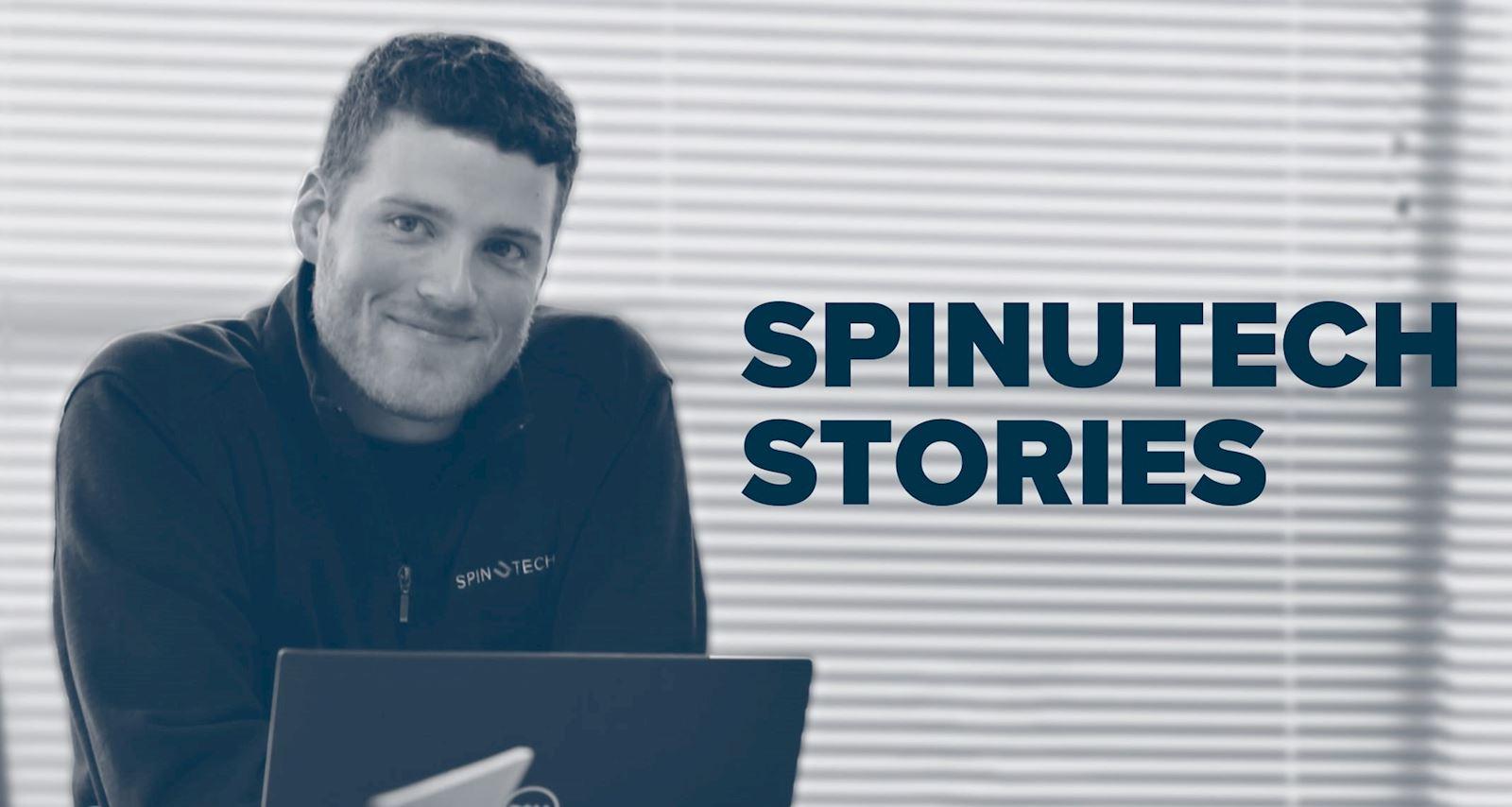 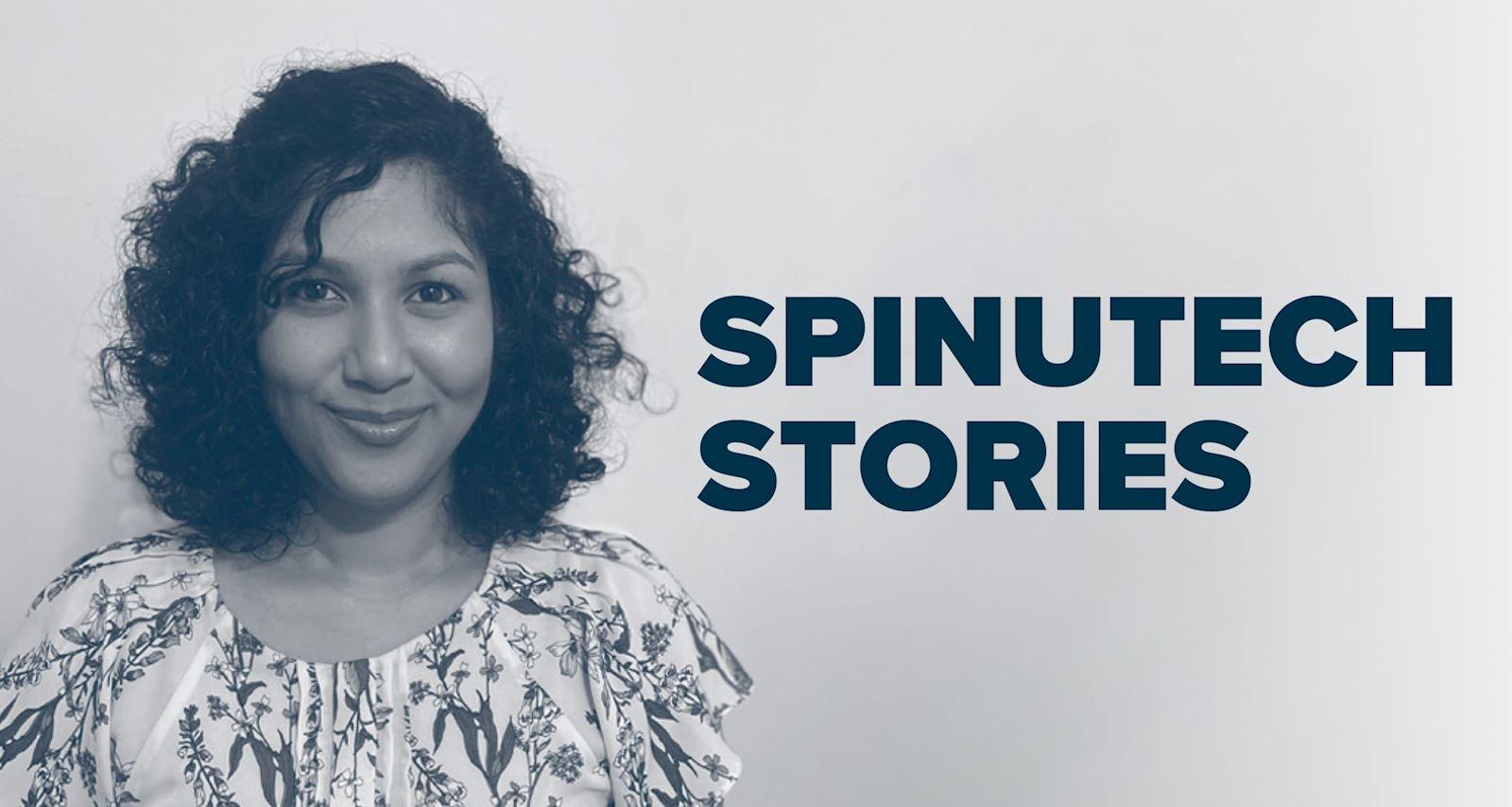 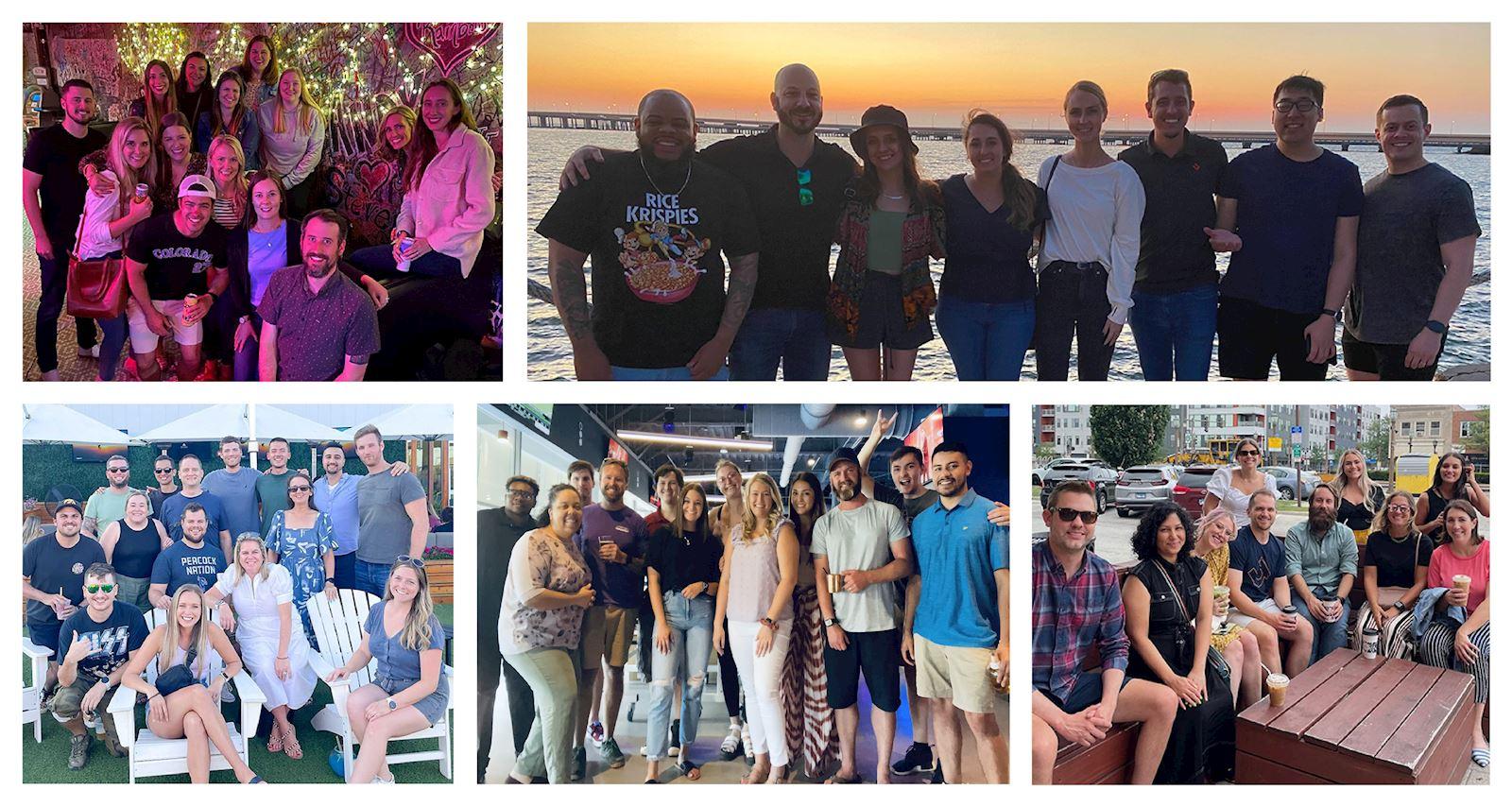